She Was So Traumatized, She Couldn’t Even Look At Humans. You Have To See Her Now.

After rescuing a greyhound from Ireland, members of PAWS Animal Rescue could see in the animal’s behavior that she had undergone unspeakable trauma and abuse.

When Angel first arrived, she was too embarrassed, shy, and afraid to look anyone in the eye. She would just stand with her head in the corner at all times and wait until no one was watching to eat her meals.

Tragically, this is how she spent most of her time when she first arrived at the shelter. 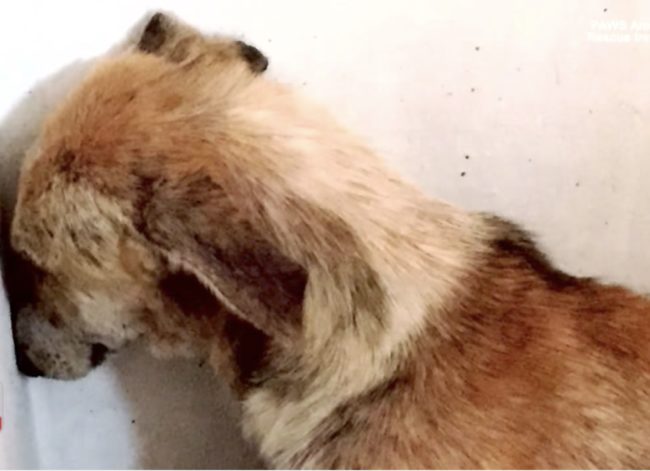 The pup suffered from mange and rescuers feared the worst for her damaged psychological state.

But all it took for her personality to change was the introduction of a familiar dog she’d met at her previous shelter. 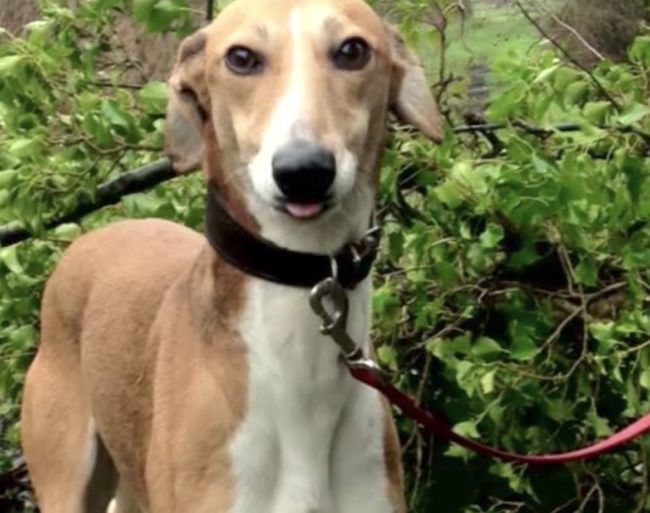 Just six months after making her way to PAWS Animal Rescue, Angel has done a complete 180 in the happiness department. She’s even found a forever home! 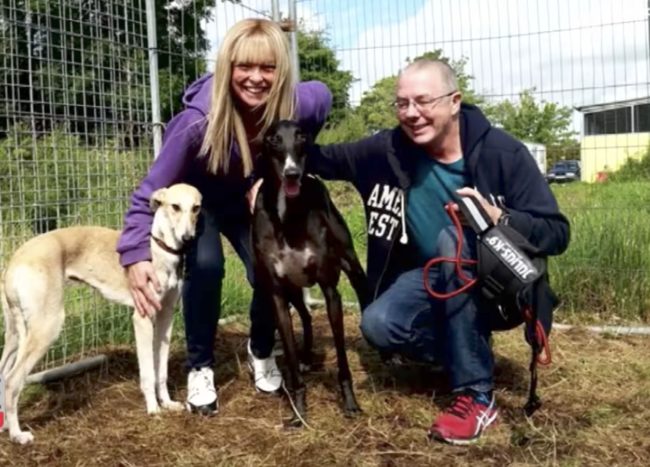 Check out the video below to see more of her incredible transformation.

Angel’s story is proof that when you’re at rock bottom, you can only go up. We’re wishing this cutie a lifetime of love and happiness.