This Amazing Pup Was Missing For Two Days. Then She Showed Up At Dad’s Office!

Rescue dog Cleo has earned quite the reputation of being a four-legged Houdini.

Perhaps one of the dog’s most memorable tricks is her ability to slip out of her collar. For Cleo’s dad Ryk Goddard, it’s not unusual for the pup to slip away for a few hours without much concern. Typically the beagle pooch can be found in a matter of hours hanging out at the local vet clinic just a short drive from the family’s home. But a couple weeks ago, this escape artist pulled a rather concerning stunt that left her family worried.

While out for a walk with her mom and rescue dog brother, Cleo did what she does best and escaped her doggy collar. 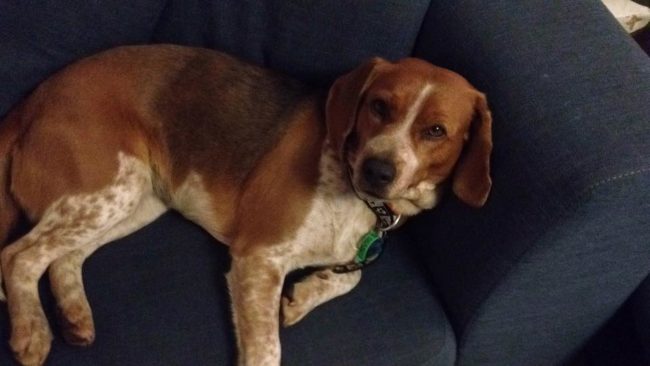 The park is surrounded by large, heavily-trafficked roads, which caused concern for Goddard and his family, especially when Cleo was still M.I.A. after two nights away. 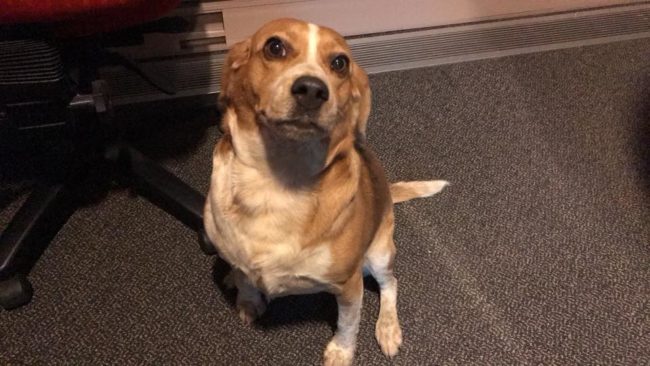 Using social media as a means of locating the beloved pup, Dad’s post was shared over 200 times. 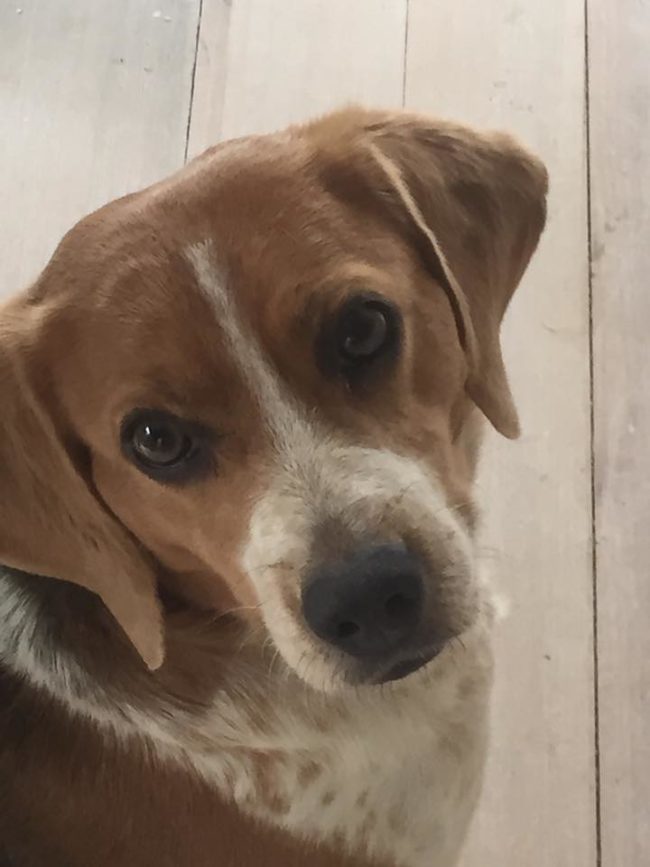 A few days later, Goddard’s colleague arrived early to work and noticed a familiar face outside the office in an enclosed garden. 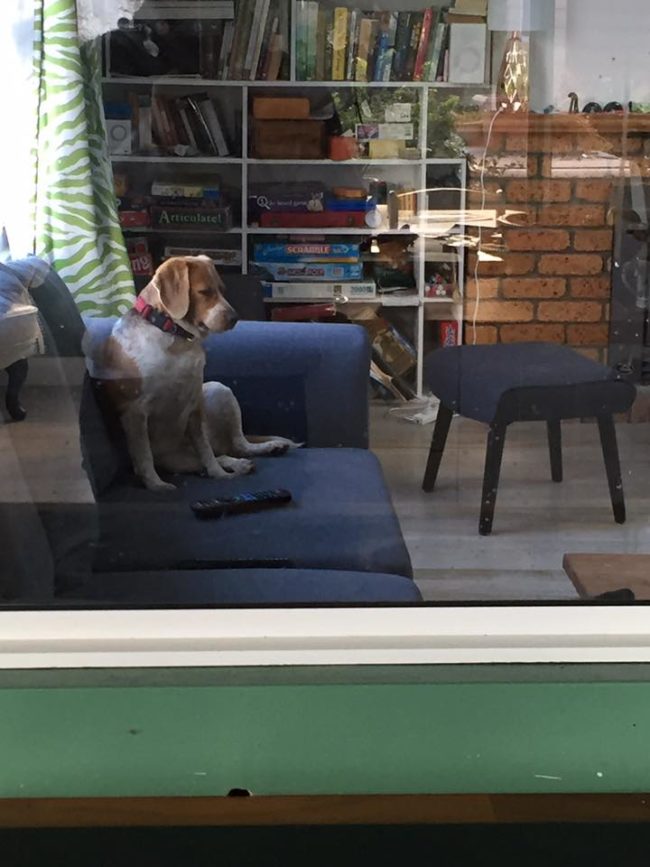 Goddard was reunited with Cleo just a few minutes later, and he adamantly believes that the dog used her nose to sniff her way back to safety. 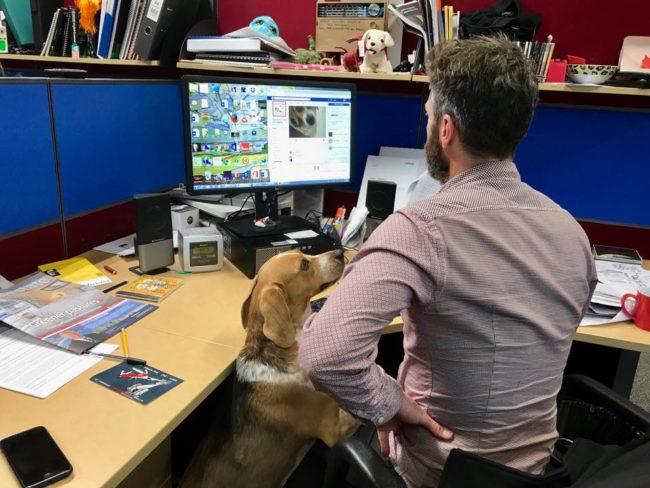 After buying a harness, the family hopes this was the last of her escapades. Share if this clever dog brought a smile to your face.