A Dog And Bear Seemed To Be Playing, But Things Got Real When The Bear Saw Humans

If you asked most people how they’d feel about letting their dog run around with a wild bear, they’d probably give you the side-eye of the century.

But for these guys in Finland, watching one of their dogs romp around with a giant predator is a recipe for a great time. And while it appears that the animals were enjoying a jovial jaunt through the woods, things got too real when the bear set its sights on the men filming them.

The dog and bear appeared to be playing a game of tag (we hope, at least). 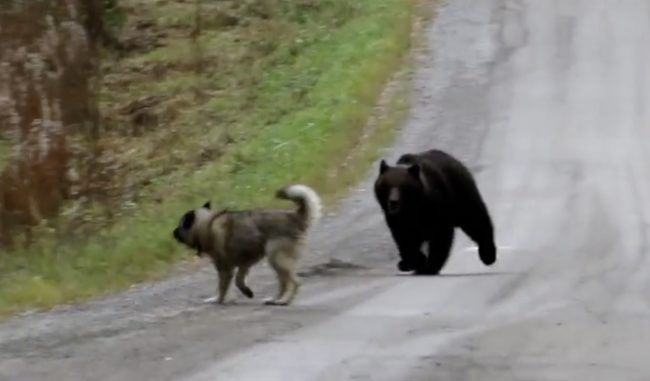 But before long, playtime was over as the bear chased the dog back into the woods. 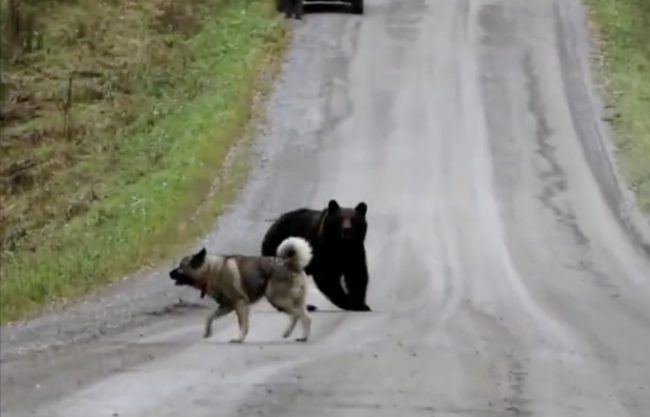 When the bear locked eyes the guys filming it, it charged right toward the group. 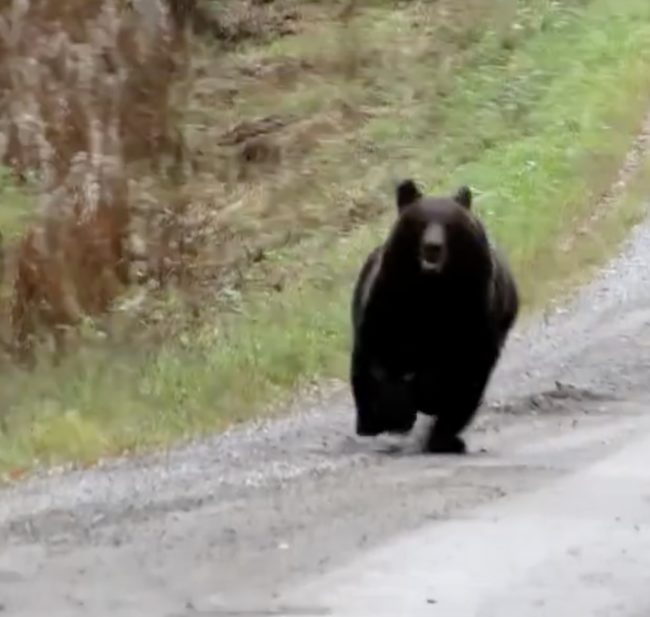 Thankfully, the bear eventually grew tired of the whole thing and took off into the forest. Watch the weird encounter unfold in the footage below.

Yeah, I think I’m going to pass on any bear playdates from here on out. But hey, at least they have a fun story to tell.