Teachers Saw Her Selling Gummies At School. Then They Caught Onto Something Awful.

In Florida, a mother has been arrested after her daughter was caught selling marijuana gummies at school.

So, how does a teenager get ahold of pot-laced candy to sell in middle school? Um, my first guess would be the parents. Cops thought so, too. After catching Christine Arguelles’ 14-year-old daughter and 13-year-old friend distributing the gummies for $10 a piece, the police and Lyons Creek Middle School principal made a surprise visit to the mother’s home.

Inside Arguelles’ freezer were 86 packages of gummies laced with THC. All the teenager had to do was reach in and scoop out a handful to sell to friends. 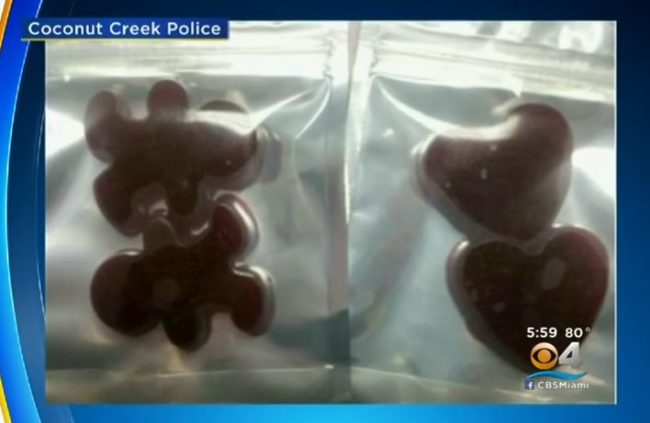 Both minors recieved possession with intent to sell, but mom’s negligence earned her a much heftier charge. In addition to possession, police arrested her for child neglect and contributing to the delinquency of a minor. It’s unknown how many kids at Lyons Creek bought or consumed the candy. 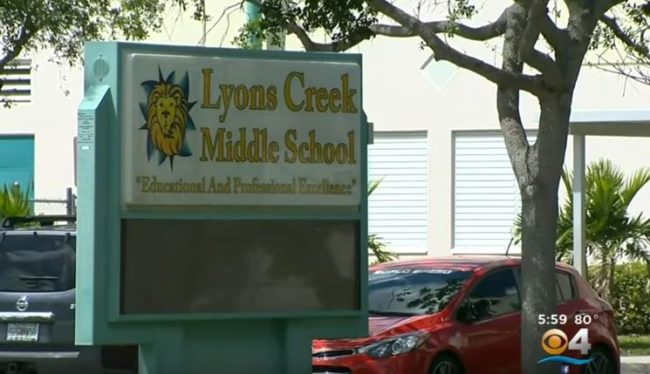 Read More: This Pedophile And Killer Is Up For Parole And His Last Victim Is Speaking Out

As of now, Arguelles is being held on a $117,500 bond. While she’s appealed to the judge and asked to him lower it , he’s refused. 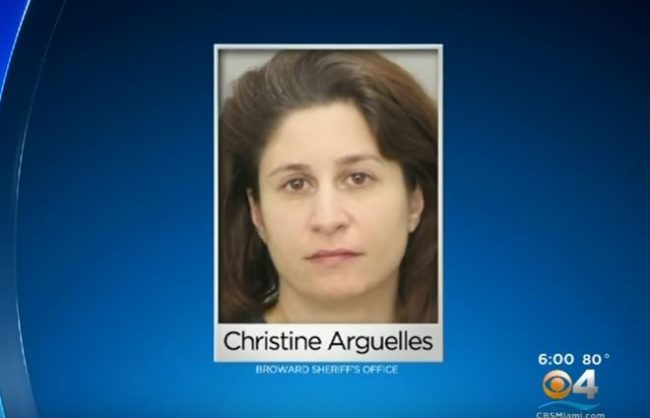 Reportedly, Argulles was overheard yelling at her daughter, saying, “You messed everything up! You thought you’d make some money and now look what happened!” To hear more about the case, check out the news report below.

How do you think this mother should be punished? Let us know in the comments below, and be sure to share this with others to see what they think.