If you’re a college student or have recently graduated, chances are when it came time to pick your classes each semester, you checked your potential professors’ ratings on Rate My Professors.

While the reviews on this website are subjective, they helped me pick some pretty great classes — and avoid terrible educators — back when I was in school. That said, some students just go there to leave petty, bitter, and generally nonconstructive critiques of their professors’ teaching methods and delivery. Others, under the veil of anonymity, turn their comments into ad hominem attacks.

Most professors who read these reviews take them with a grain of salt (as they should), but that doesn’t mean they can’t have fun with them at their students’ expense. This man decided to read his out loud in front of the class, choosing only the most ridiculous and hilarious to share. 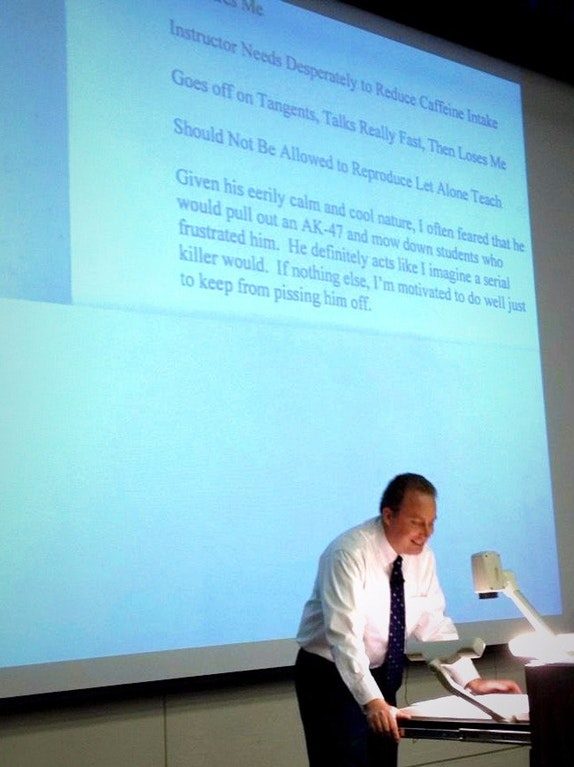 Here’s a transcript of the reviews, which inspired others to share the funniest and most memorable ones they’ve had the pleasure of coming across. Scroll down and check them out below.

Goes off on tangents, talks really fast, then loses me.

Should not be allowed to reproduce let alone teach.

Given his eerily calm and cool nature, I often feared that he would pull out an AK-47 and mow down students who frustrated him. He definitely acts like I imagine a serial killer would. If nothing else, I’m motivated to do well just to keep from pissing him off.

“One professor I’ve had would always mention his favorite he’d gotten from years past: ‘By far the best example of wasted sperm I’ve ever seen.’ The kicker was that the student signed it in order for the evaluation to be kept in the professor’s evaluation records.” — baystate229 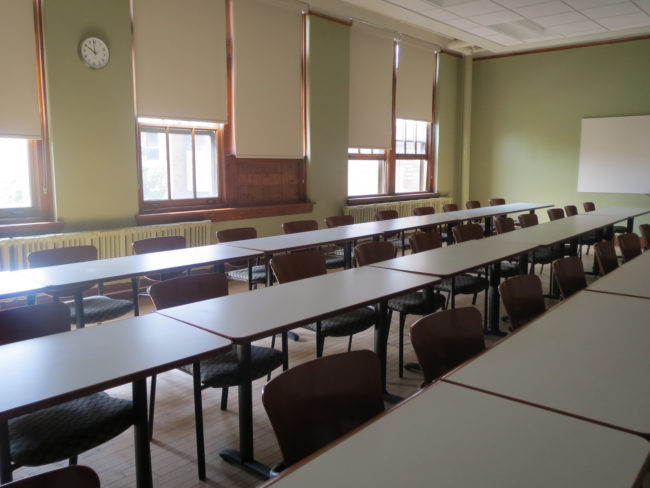 “My history professor’s favorite review from a student was ‘Tried to be a son of bitch and failed.'” — Aneurysm821

“My biology professor once read his evaluation surveys in front of the class. His top choice was ‘He is so great, I would dust my Belgian waffles with his dandruff.'” — itsjellybear 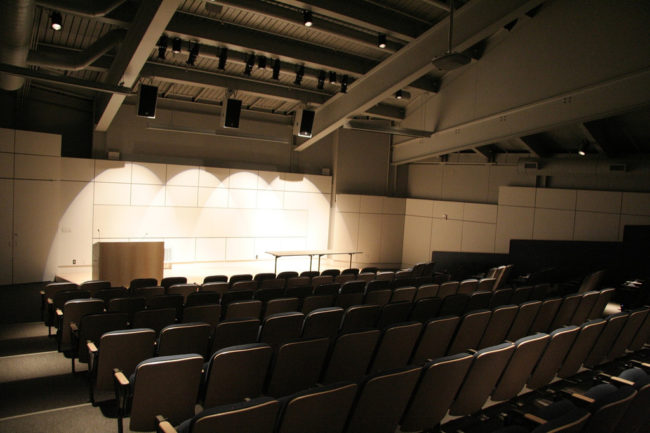 “One of my favorite things my student had written was: that I needed to ‘step out of the lukewarm bath of incompetence that you have been steeping in for the last 5 years.'” — areolaebola

“I worked in academia for years and the best Rate My Professor comment I saw about one of the professors I knew was ‘she’s the Chemistry department’s equivalent of Pennywise the clown.’ There was a lot of truth in that statement as she was a truly horrible person and enjoyed toying with and harming others.” — LinearPie 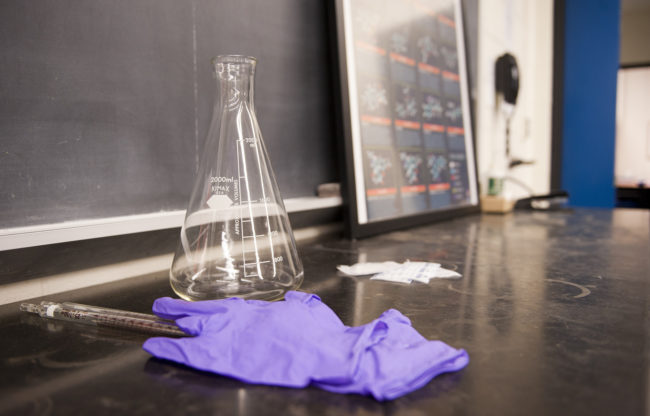 Such vitriol! I don’t doubt that a few of these professors deserve it, but wow — some of these students sound like they need a juice box and a nice, long nap.