“I Wanna Get Out Of Here.” Vet Has Gut-Wrenching Reunion With Family In Puerto Rico

Since Hurricane Maria made landfall in Puerto Rico on September 20, it has caused widespread devastation on the island.

Thought it’s been two weeks since the nearly Category 5 hurricane hit, residents of the U.S. territory are still suffering and desperate for help. U.S. Marine veteran Mario Salazar has family in Puerto Rico and decided to take matters into his own hands when he received a brief and desperate call from them.

Yesterday, the governor of Puerto Rico updated the death toll to 34. 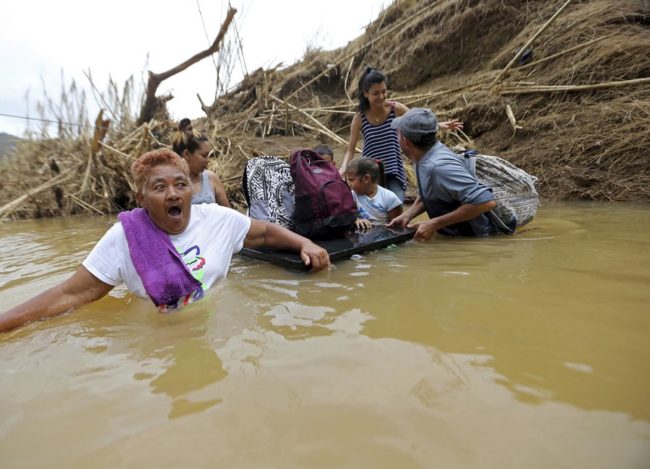 In some towns, officials reported that 80 to 90 percent of their structures had been destroyed. The storm also knocked out power to the entire island, and it still hasn’t been restored for about 95 percent of its citizens. 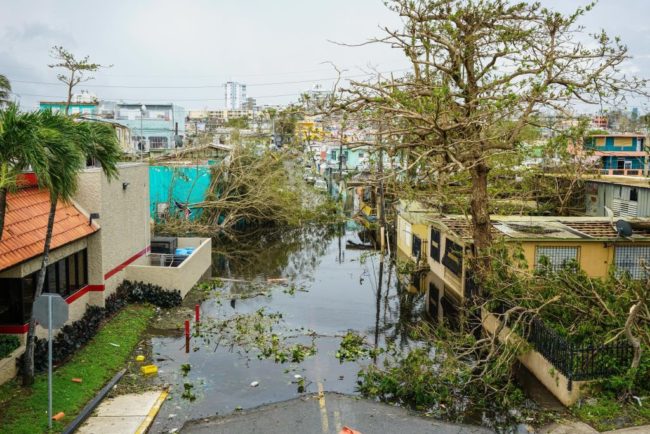 No power means no clean water for many on the island. Others have been struggling to find food as well. 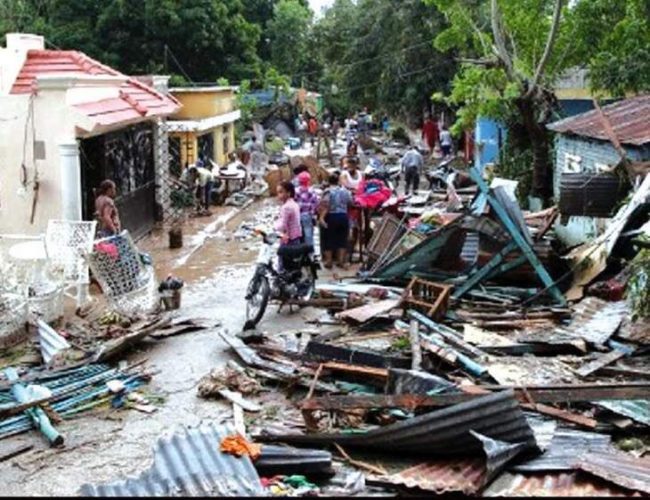 With all this in mind, Salazar spent $19,000 on satellite phones and lifesaving supplies, then flew from New York to Puerto Rico with his half-brother, Jose Serrano, to help his family. Their heartbreaking reunion speaks to the devastation and desperation residents are still facing today.

While Salazar’s family is doing somewhat better with all the supplies he brought them, many others still need help. To learn what you can do for hurricane victims in Puerto Rico, click here.