She Flagged Down A Man After She Was Raped. Then Something Horrific Took Place.

On July 25, a 14-year-old girl was walking with a friend to the Witton railway station in Birmingham, England. Not long after they arrived, she was raped.

According to detectives, the two were approached by a man in his late 20s at the station, who led the 14-year-old away from her friend and into a secluded part of the station sometime after 7 p.m. He sexually assaulted her there, which was horrifying enough — but the girl was traumatized again when the person she thought would help raped her as well.

After the first assault, the teen left the station around 2 a.m. and flagged down a man driving a passing car. 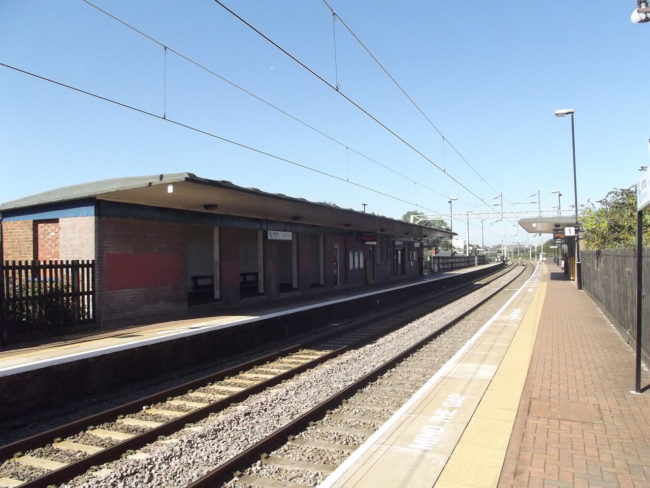 But after she got inside the vehicle, she was sexually assaulted a second time by the driver. 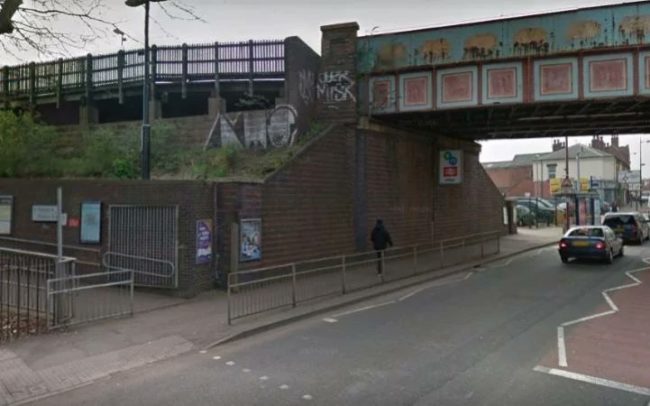 Police have launched a manhunt for the two offenders and have since arrested 27-year-old Khurram Rahi, the man responsible for the first attack. They’re still looking for the second man, who is described as thick set and about five feet six inches tall with large biceps. 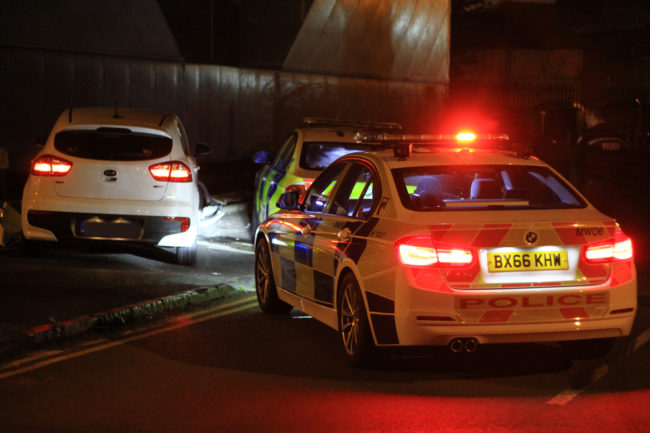 (via The Guardian and Express)