When A Kid Frantically Pounded On His Door, This Guy Had The Nicest Response

Most people would probably get annoyed if they heard someone pounding on their door while they were sleeping. But when it happened to this guy, he did something really kind.

Last week, Brian Smith from Kansas City, Missouri, woke up to the sound of someone pounding on his door. When he opened the door, he saw a boy standing there. The kid was a stranger to him, but he didn’t have to think twice about doing him a favor when asked for help.

The boy had apparently missed his bus to school and had asked other neighbors if they could give him a ride, all to no avail. Smith was more than happy to drive him there. 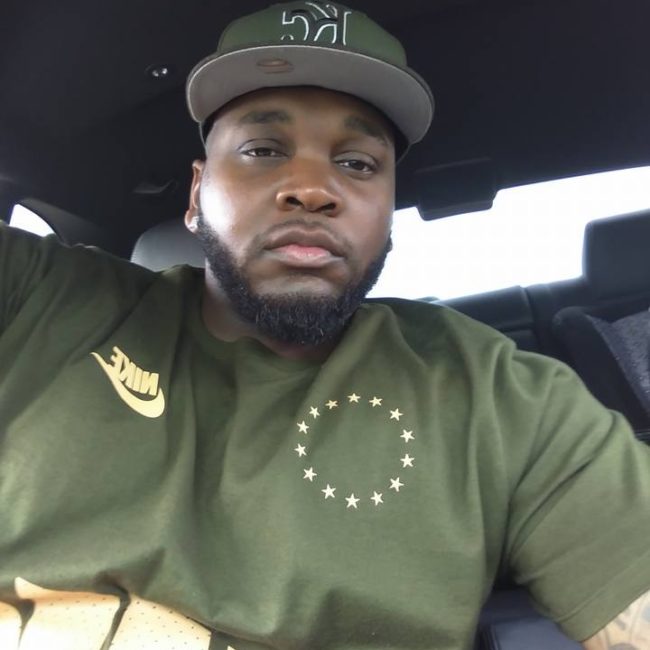 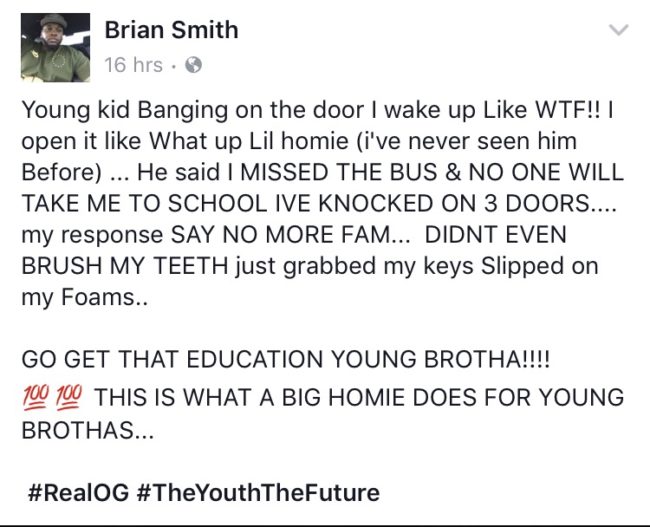 It would have been easy for Smith to say no, but he couldn’t pass up an opportunity to encourage a kid to go to school. 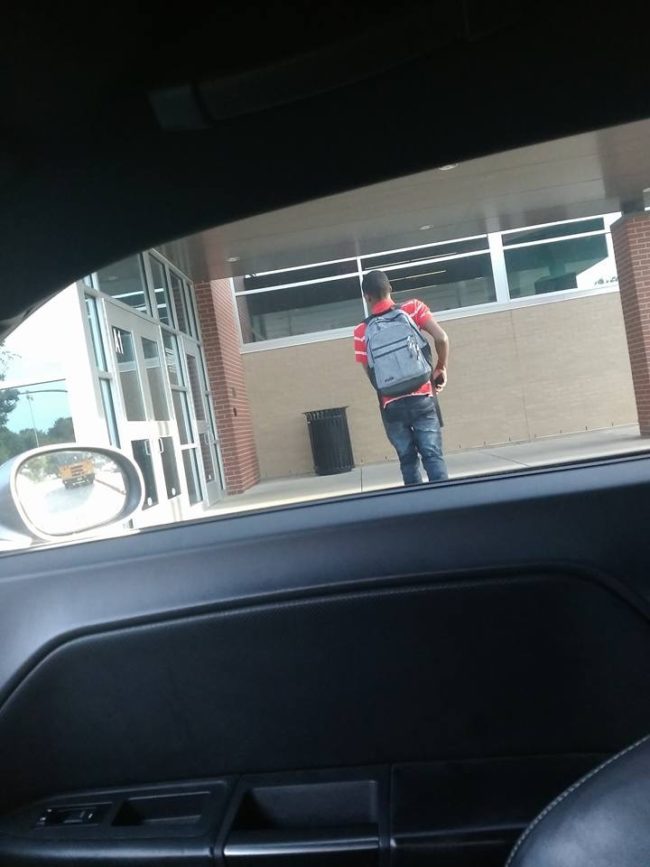 Now he’s being commended for his good deed, as he should!

While I wouldn’t encourage kids to ask strangers for rides, I’m glad this boy really made an effort to go to school and that Smith helped him get there.