They Were Trying To Take A Nice Photo. Then A Sea Lion Did Something So Scary.

This freaky story about a wildlife encounter gone wrong further proves why we need to be careful posing for Instagram photos when animals are involved.

While sitting on the dock of the Steveston Fisherman’s Wharf in British Columbia, tourist Michael Fujiwara noticed a seemingly friendly sea lion peeking its head out above the water. Fujiwara quickly took out his phone and began recording the amazing moment.

But a few minutes later, the animal did something that’ll make you wince.

As more and more people gathered to witness the sea lion swimming about, they started getting a little too close for the critter’s comfort. 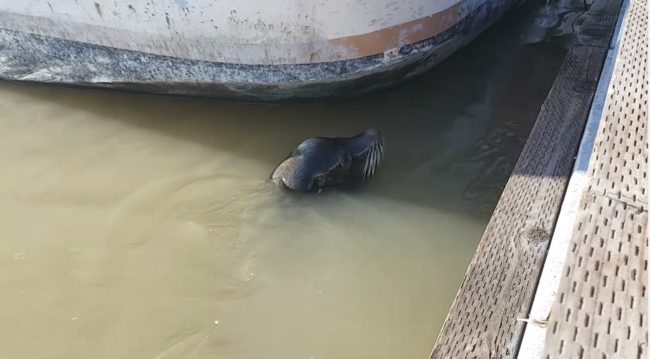 Look at how huge this sea lion is! I don’t know if I’d get as close as this girl did. 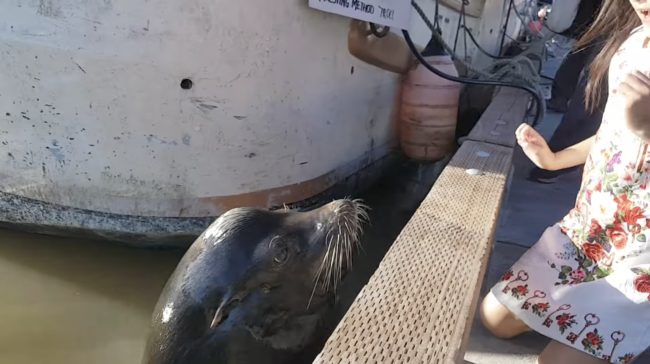 Read More: Disturbing Video Shows Why You Shouldn’t Let Your Dog Hang Out Of The Car Window

And what happened seconds after she posed only reinforces my hesitation. 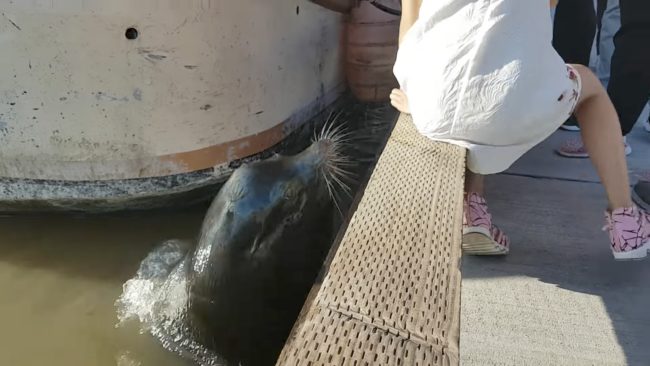 Thankfully no one was hurt in the attack, but according to the Steveston Water Authority, staffers have been urging visitors not to provoke the animals for quite some time. Be sure to share this with anyone who needs a reminder that humans aren’t always the biggest, baddest creatures around.