They Trusted Her With Their Kids, But She Tried To Give One Away Behind Their Backs

It’s difficult enough for parents to find a good, affordable babysitters they trust. But even when you think you have the perfect match for your kids, they can still betray you in scary ways.

Back in April, Ashley and Christian Still of Joplin, Missouri, hired 30-year-old Lasonya Poindexter after finding the daycare provider through a babysitter’s page on Facebook. But as soon as she started watching their two kids, she proved herself completely unworthy.

Around the same time Poindexter was hired, she contacted a couple in Lincoln, Arkansas, and began making arrangements for them to adopt the Stills’ five-month-old daughter. They’d never put her up for adoption or told Poindexter that they wanted to do so.

She reportedly told the prospective parents that the baby was the product of a rape and had been left in her care. She also made at least four trips to Arkansas with the infant behind the Stills’ backs, letting the couple spend time with her. 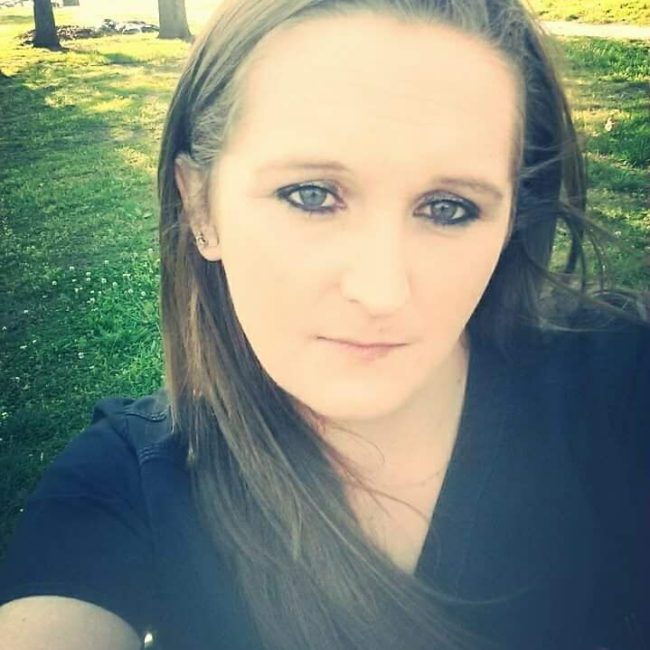 However, the Arkansas couple eventually grew suspicious of Poindexter and contacted the Stills in July, who then alerted the police. 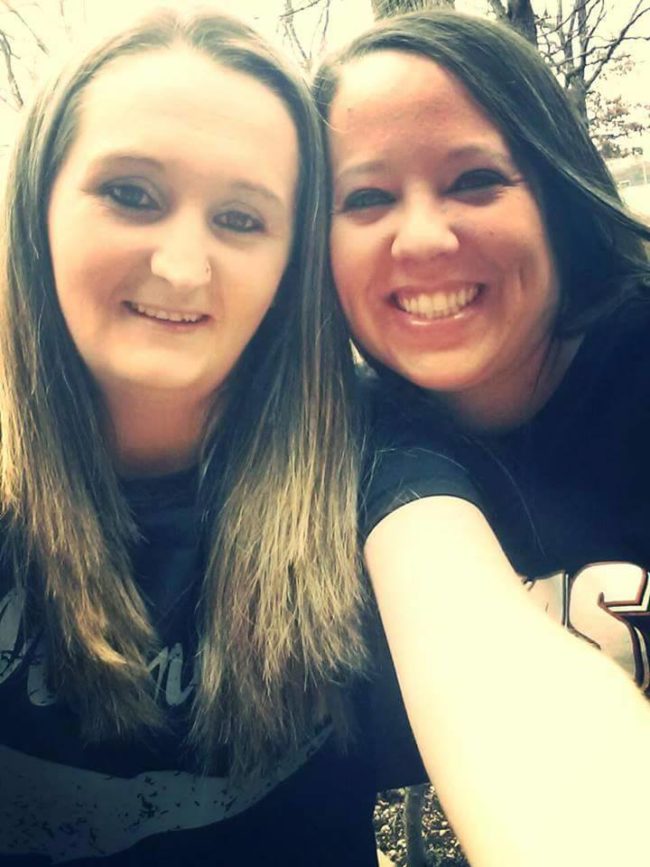 Poindexter was arrested on September 13 and charged with attempted kidnapping. As of this writing, she’s in federal custody. 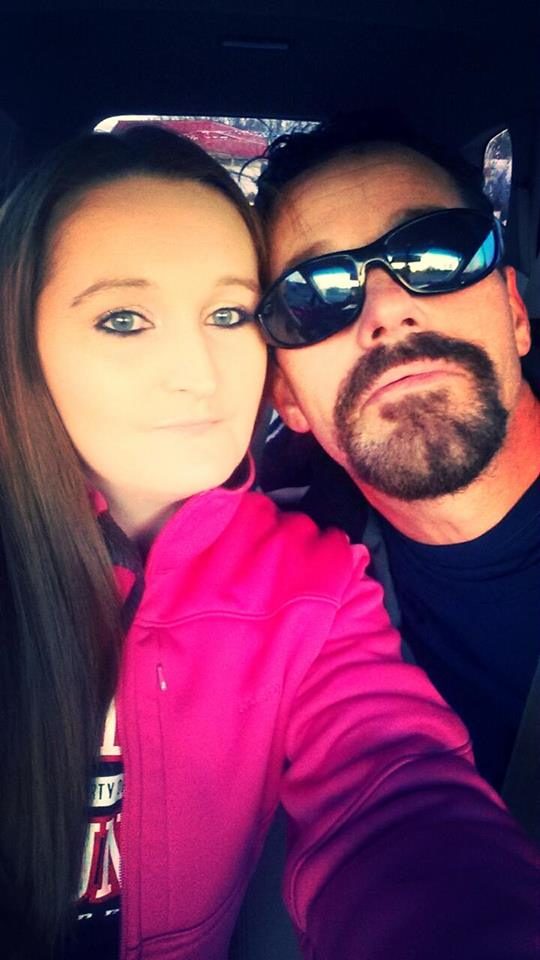 (via MommyPage and The Joplin Globe)

It’s a relief to know that the baby girl is still with her parents where she belongs. Thankfully, Poindexter didn’t get the chance to steal her from them.