She Read A Document Out Loud To This Mother. What She Said Made Mom Weep.

It’s unfortunate that in most case, a couple’s children are caught in the middle after an adulterous affair is revealed.

When another man or woman steps into the picture, it can cause serious tension and instead of keeping the children out of it, instead they’re used as bargaining chips. In some cases, a jealous step parent can feel ill-will toward any children who aren’t biologically theirs, leaving the little ones stuck between a rock and a hard place.

Unfortunately for one California child, his stepmother’s hatred of his mother left him fighting for his life in the hospital.

When mother Brittany Gonzales first heard the state file from Child Protective Services regarding her child’s condition, she was driven to tears. 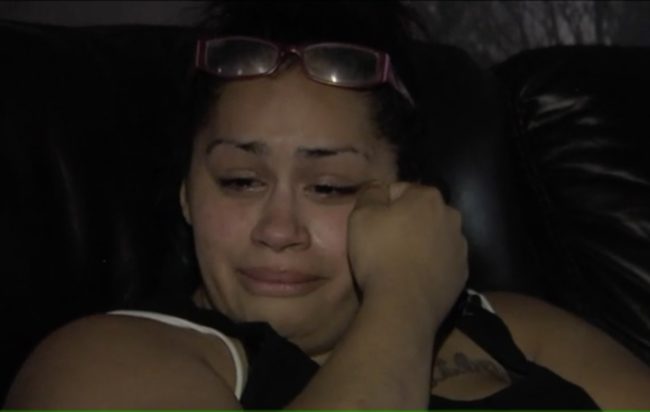 According to CPS, Gonzales’ child Jaxson suffered a horrible fall while under the care of his biological father and stepmother. He later died as a result of his injuries. 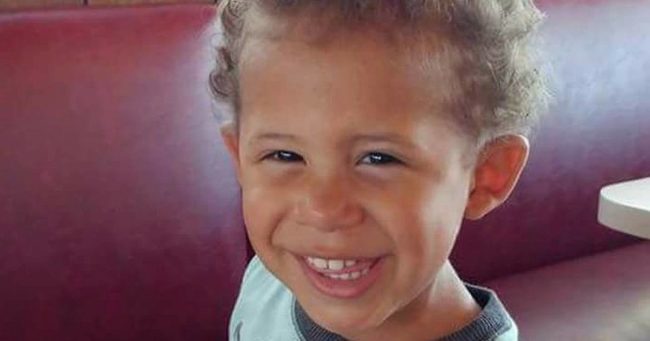 The report went on to state that stepmom, Chalsey Maynard, admitted to police that she had been throwing the child up in the air and purposely let him fall to the ground. 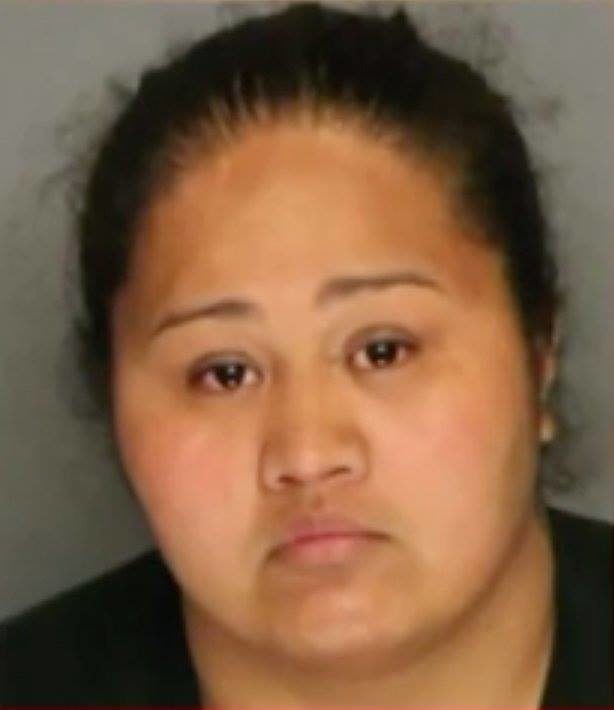 Gonzales can vividly remember sitting around with Maynard in the hospital room when the step mom agreed to form a truce for the sake of being there for one another during this difficult time. That was before Mom knew the truth. 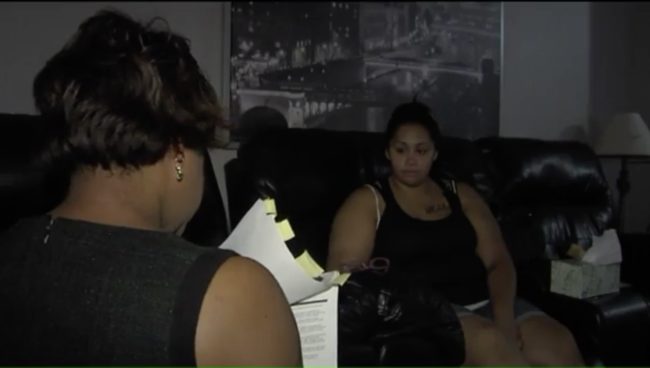 Maynard had previously told police that the young boy had been jumping on a trampoline before falling onto the hard ground. 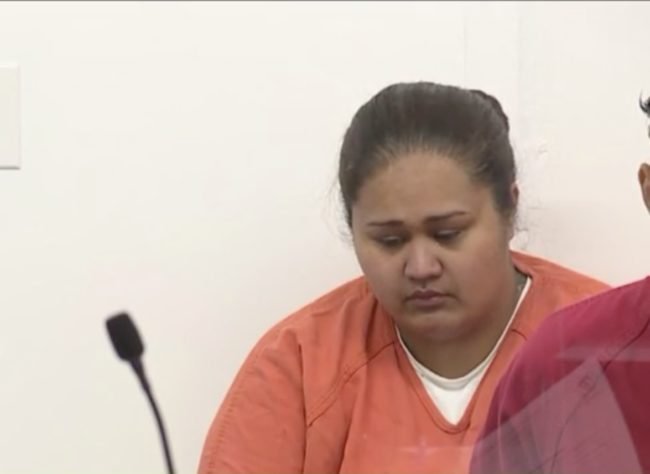 The documents indicated that Maynard’s animosity toward Gonzales stemmed from the birth of Jaxson, which was the result of a long-standing affair. 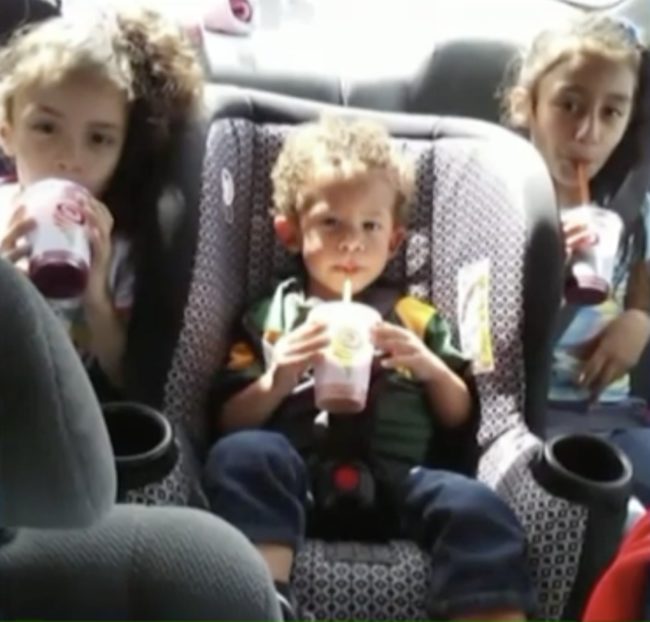 Watch the video below for more details.

While Maynard has been arrested, nothing is going to bring back little Jaxson. For now the only comfort Gonzales can hold onto is that hopefully someday soon justice for her son’s death will be served.