Fans of the animated TV show “Futurama” will remember the presence of “suicide booths” throughout the series, offering users, among other choices, a “quick and painless” way to end their lives.

Now a similar apparatus exists in the real world, and it’s bound to meet resistance in and out of the medical world. A few days after lawmakers in Victoria, Australia, voted to legalize euthanasia, doctor Philip Nitschke, dubbed the “Elon Musk of assisted suicide,” introduced a controversial machine that helps users commit suicide with the press of a button.

The Sarco, developed by Nitschke’s organization, Exit International, is a pod-shaped chamber that comfortably fits one person inside. When users are ready to die, they press a button, which causes the chamber to “fill up with liquid nitrogen to bring the oxygen level down to about 5 percent.” Users lose consciousness within a minute. Once they’re dead, the capsule can be used as a coffin, while the base can be reused. 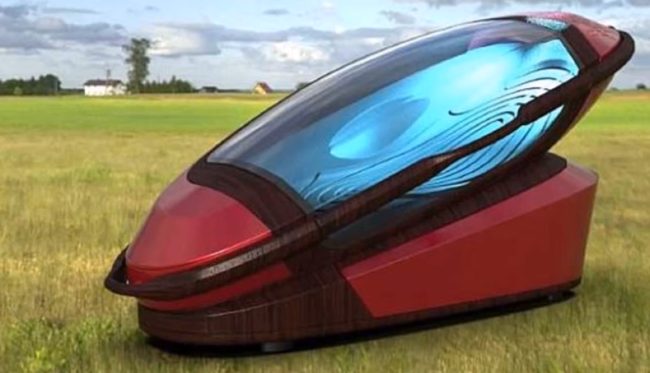 Nitschke is a staunch advocate of legal euthanasia and believes anyone over the age of 70 should have the right to seek out assisted suicide. However, he’s careful to assert that any rational person should be able to make the choice to die. 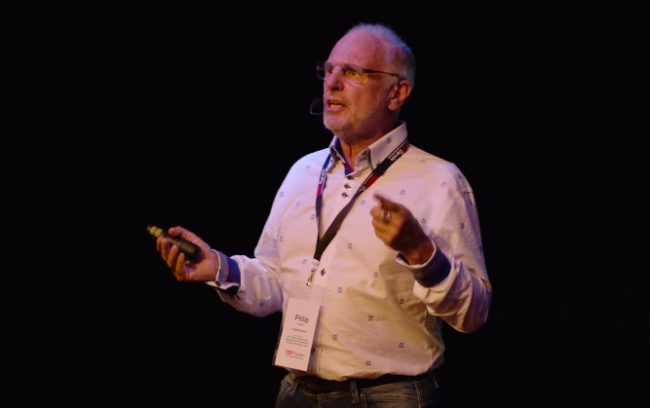 Before getting the green light to use his device, Nitschke says people will need to fill out an online mental health questionnaire. They’ll have to pass it in order to get the four-digit access code to the machine. 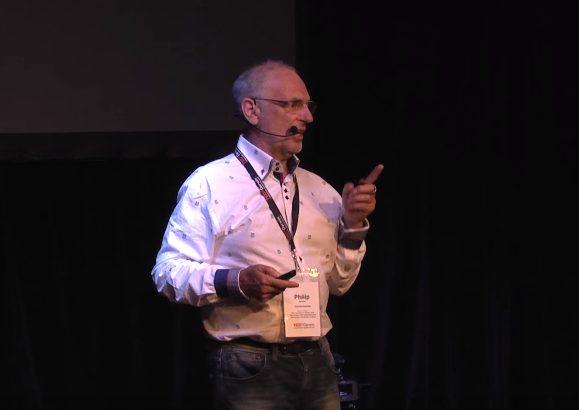 The Sarco was also designed to be 3D printed. The blueprints will be made available on the internet for free, meaning it can be used anywhere in the world. Suicide clinics in Sweden are already interested in the machine. 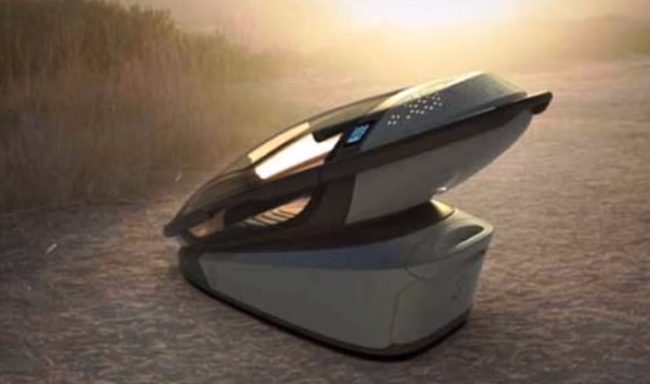 Learn more about Nitschke’s views on assisted suicide below.

What are your thoughts on this suicide machine? Should people have the right to end their lives when they want, or is this a really bad idea? Be sure to sound off in the comments.