They Never Thought They’d See Their Dog Again, But They Got This Incredible Surprise

When a pet is lost, their family will do everything they can to try to get their friend back home.

After a certain amount of time, though, it becomes more and more likely that a lost pet won’t ever make it back. For one family in Texas that had been missing their yellow Labrador named Lola, that time had passed. Lola had been gone for a whole year, but mom Icela got a call from Dallas Animal Services that would change their lives. Lola had been found thanks to the microchip she had embedded under her skin.

Icela decided to surprise her kids with Lola’s return. But even more than surprise, they were confused. They thought Mom brought home a new dog. 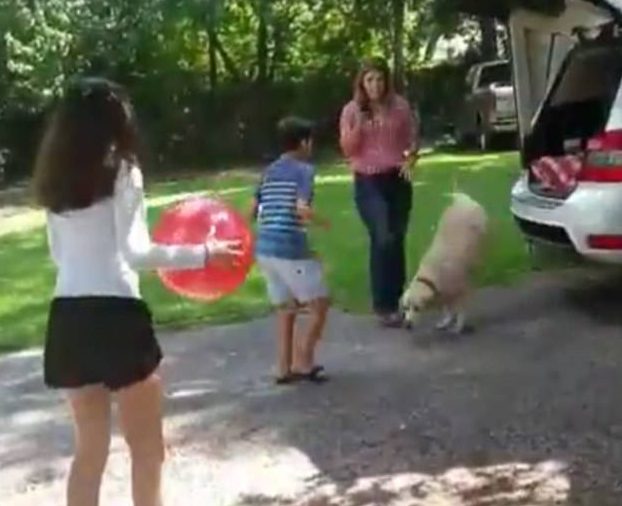 Then they slowly realized that this was Lola and that she’d come back home! 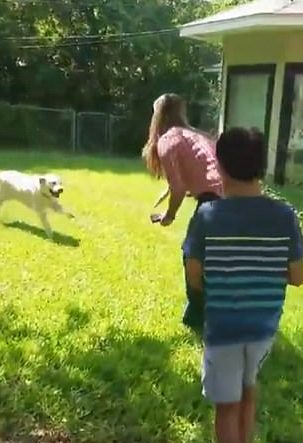 The family was completely overjoyed. Lola had been well cared for in her absence, so Dallas Animal Services thinks that she had been living with another family who found her after she’d been lost. 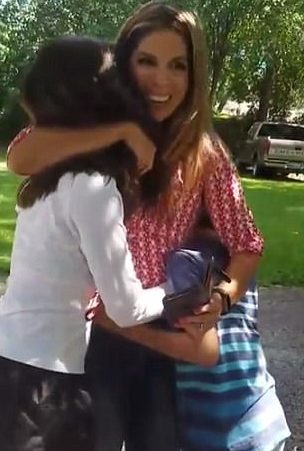 Lola ran inside the house and settled in quickly, demanding the belly rubs she’d been missing all year long. 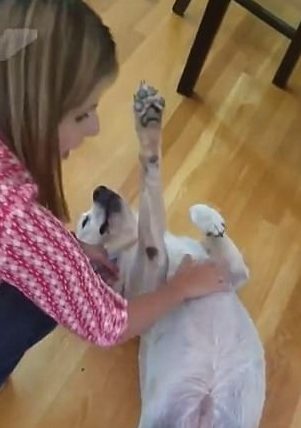 Watch their tearjerking reunion in full, and grab your tissues!

This just goes to show how important those microchips can be for reuniting pets with their families. Welcome home, Lola!