A Stranger Died In Her Arms. What She Promised His Family Will Bring You To Tears.

In the aftermath of the devastating shooting in Las Vegas, we’re now learning just what it was like for the people who went through it.

The brave survivors of the massacre that left 59 people dead and more than 500 injured have been through so much. For those who watched others die, the pain is still very real and their bravery and strength are just now becoming known.

Heather Gooze was working as a bartender during the concert that fateful night. When a man died in her arms, she did something incredible for his family.

When shots rang out in Las Vegas, 23-year-old Jordan McIldoon was among the people seriously injured. Gooze was nearby and ran to McIldoon to help.

“His fingers were kind of wrapped on my hand. His hand kind of squeezed a little bit, and then just, like, went loose,” Gooze said. She then used his phone to call his girlfriend, who was sheltering in place nearby. 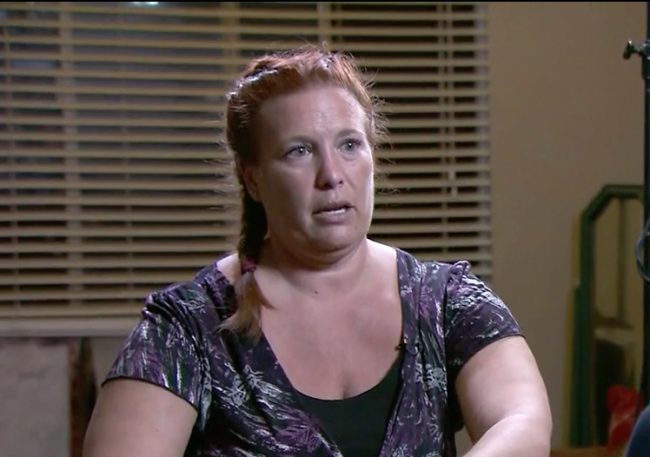 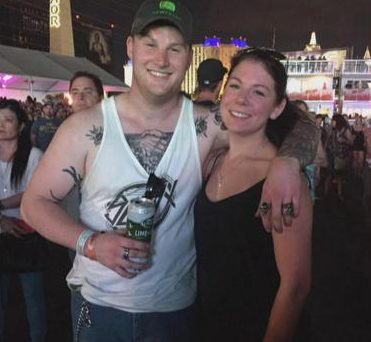 Gooze stayed with his body for more than four hours after promising McIldoon’s family she wouldn’t leave him alone. Learn more about the heroes of this tragedy below.

In the aftermath of evil, you can always find people who will renew your hope in humanity.