If You Use This Popular Weed Killer At Home, You May Want To Stop. Here’s Why.

As the summer months quickly approach, there’s no better time to start tending to your garden and getting your yard looking perfect for summer barbecues.

Growing up it was always my favorite memory of summer, getting down and dirty while planting all my favorite fruits and veggies with my grandparents. While eventually enjoying the fruits of our labor was always the best part, weeding and rototilling were absolutely the worst.

To make weeding easier, my grandparents would grab weed killers like Roundup to get the job done. But here’s what we didn’t know then. Some research suggests that an ingredient in Roundup can actually cause cancer.

According to the International Agency for Research on Cancer, there is evidence pointing to the herbicide glyphosate being a carcinogen. 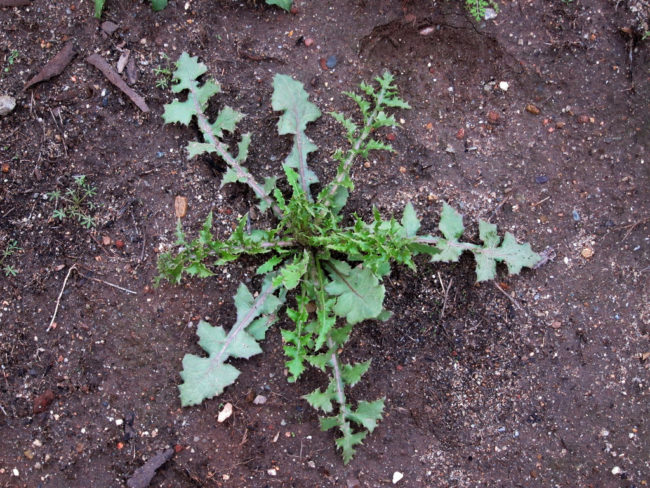 And the stuff makes up 18 percent of Roundup. 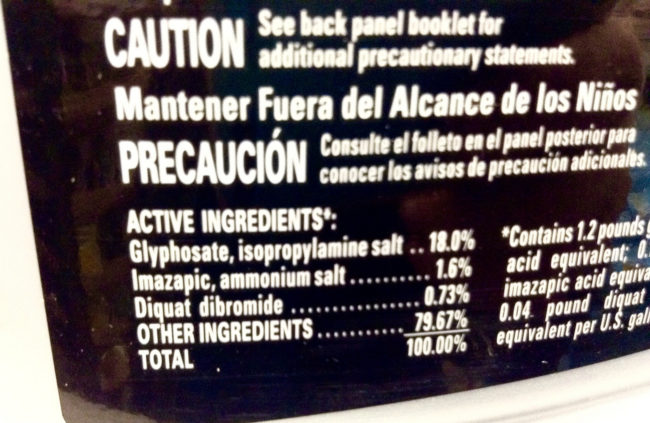 The chemical has been shown to cause cancer in animals used for testing. 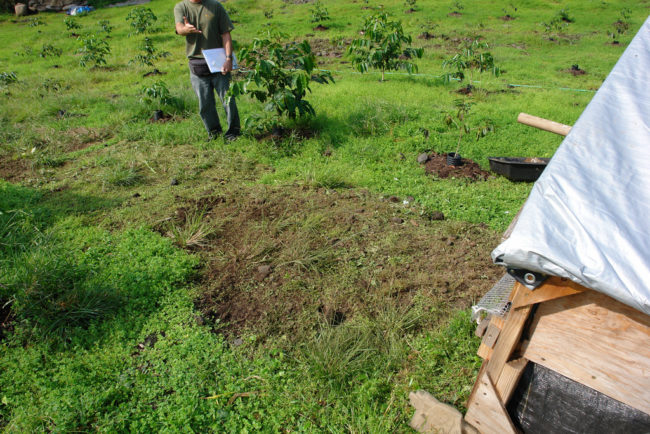 Exposure has also been linked to non-Hodgkin’s lymphoma in humans. 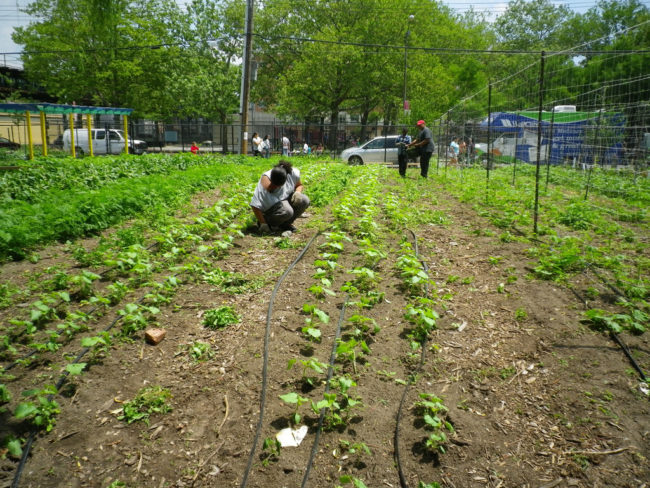 Read More: Next Time You Go To Pop Painkillers For Headaches Or Chronic Pain, Remember This

Shockingly, it’s still found in many solutions used by farmers and people like me and you. 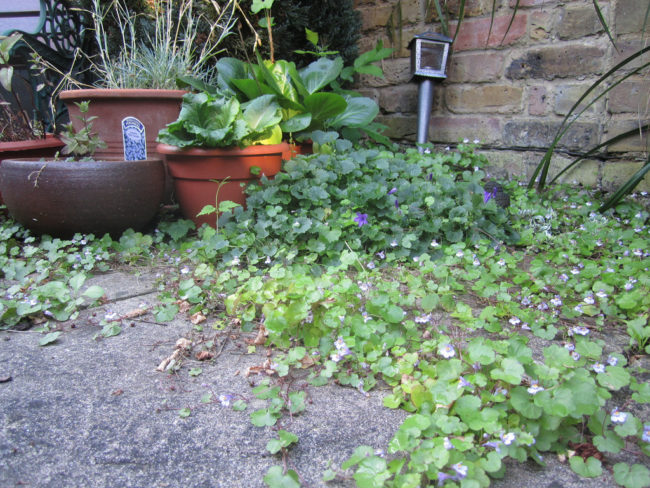 Since this research was released, hundreds of non-Hodgkin’s lymphoma patients have spoken out about their use of the herbicide and many are in the process of suing Monsanto, the company behind it. 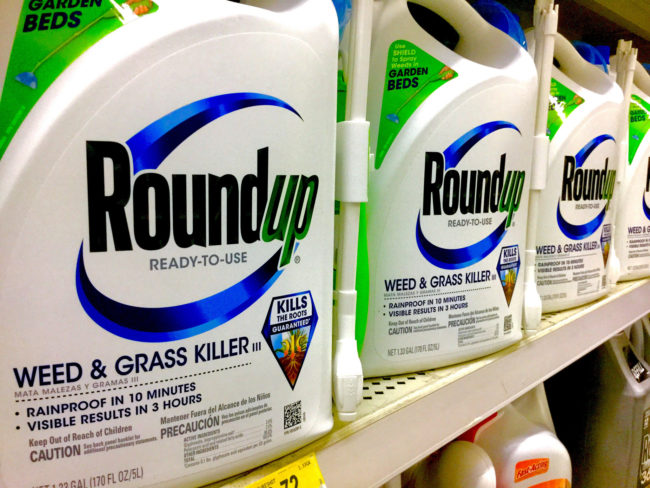 Defendants claim that Monsanto was negligent in warning consumers about the potential risks. 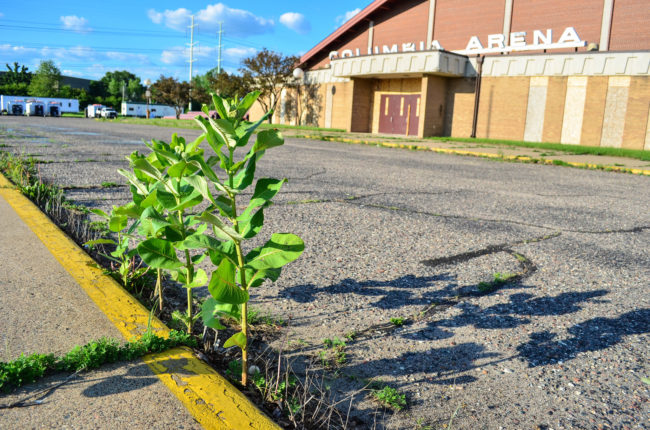 Despite these claims, Monsanto reaffirms that glyphosate is not a known carcinogen and that their products are safe for home use. 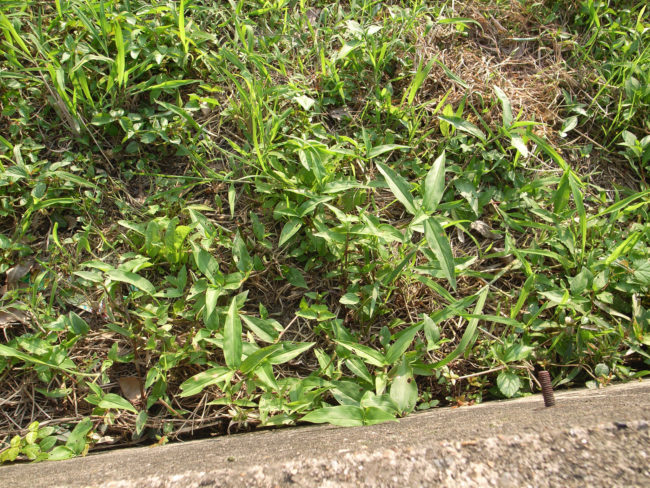 While there are still conflicting reports about the overall safety of using glyphosate, if you plan on using Roundup this summer, be wary of the fact that it could affect you, your kids, and your pets. Be sure to share this with the gardeners in your life to see what they think!