Lifelong friends Justin Skeesuck and Patrick Gray have spent nearly every day together for their entire lives.

This inseparable guys were always there for each other during the highs and low that life threw at them. When Skeesuck began experiencing unusual muscles weakness and pain, Gray was right there by his side. Skeesuck was eventually diagnosed with Multifocal Acquired Motor Axonopathy, which eventually left the once-active man confined to a wheelchair.

While flipping through channels one day, Skeesuck caught an episode of “Rick Steves Europe,” during which the world traveller discussed the more than 500-mile pilgrimage across Spain known as Camino de Santiago. Intrigued by the journey, Skeesuck knew he wanted to tackle the trek himself — and he knew exactly who would be able to help him do it.

Skeesuck approached Gray about the journey, and they both agreed that after having been through so much, one more adventure couldn’t hurt. 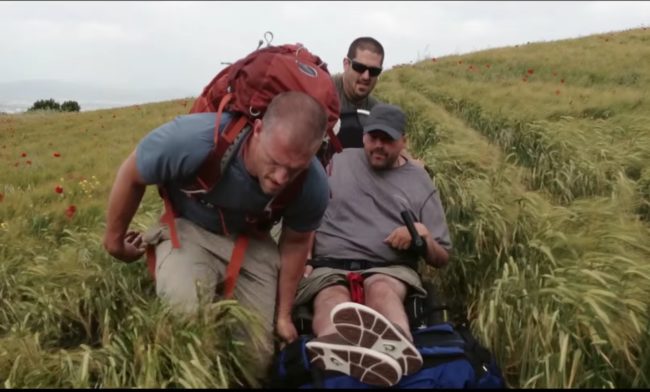 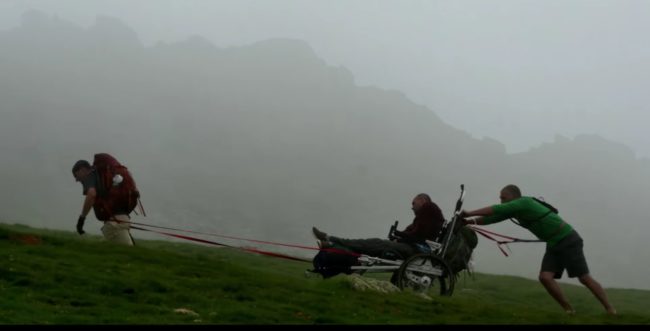 Read More: This Veteran With One Leg Finished The Boston Marathon With A Moving Tribute

Throughout the entire journey the pair met plenty of other hikers who were touched by their commitment to their friendship. Many offered to help them out so that they could complete their quest. 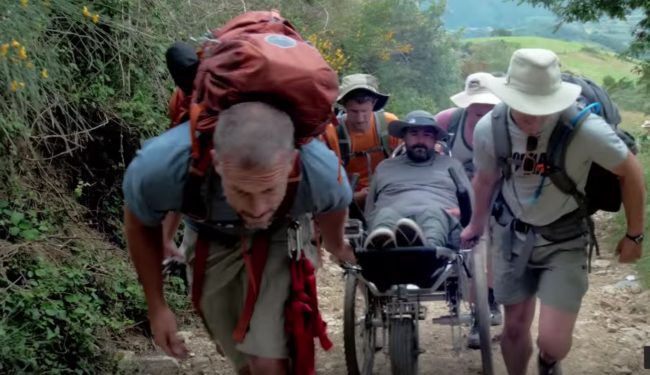 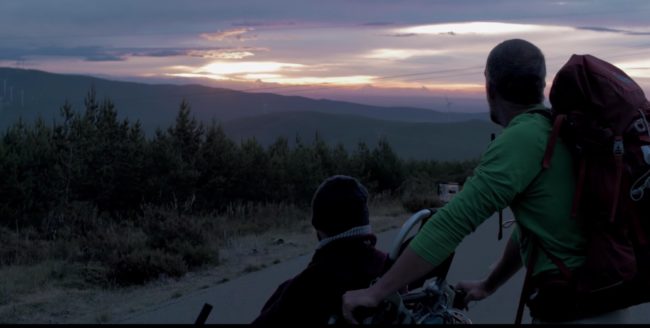 To help share their story with the world, they’re releasing a documentary called “I’ll Push You,”which documents their incredible feat. You can check out the heartwarming trailer below.

The film will premiere at the 2017 Newport Beach Film Festival next week. Share this if Skeesuck’s story of overcoming adversity inspired you.