When A Fire Ravaged This Horse Barn, One Groomer Risked His Life To Save Them

The Southern California wildfires that began earlier this month have already forced 212,000 people to evacuate, burning over 257,000 acres, destroying more than 1,000 structures and giving countless wild animals no other choice than to flee their homes.

During the Lilac Fire in North San Diego County, dozens of horses were trapped in their stalls at the San Luis Rey Downs Training Center. Panic spread among humans and animals alike as the flames grew closer. The horses couldn’t escape on their own. Had it not been for the quick and brave actions of one young man, they all would have perished.

Leo Tapia is a groom who works at the stables and takes care of the horses. He shares a close bond with each and considers them family. 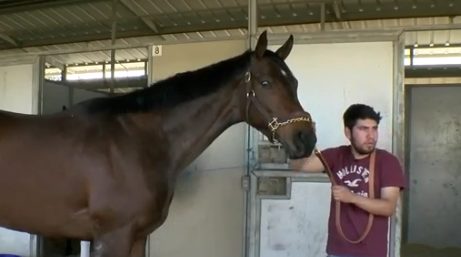 When the fire threatened to take their lives, Tapia ran to the stables. He opened as many doors as he could, risking his own life in the process. “I was just scared, but I wasn’t thinking. It was just too fast, everything,” he said. 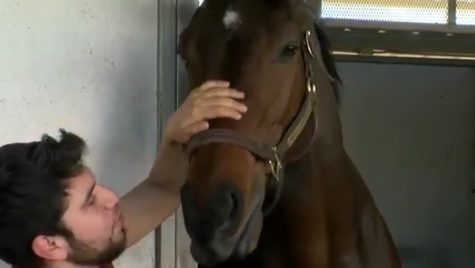 At least 20 horses are still alive Because of Tapia’s efforts. Watch the footage he recorded below.

Tragically, he wasn’t able to rescue all of animals. Six of the horses he cares for didn’t make it. But he’s thankful that his favorite horse, Midnight Summers, did survive. 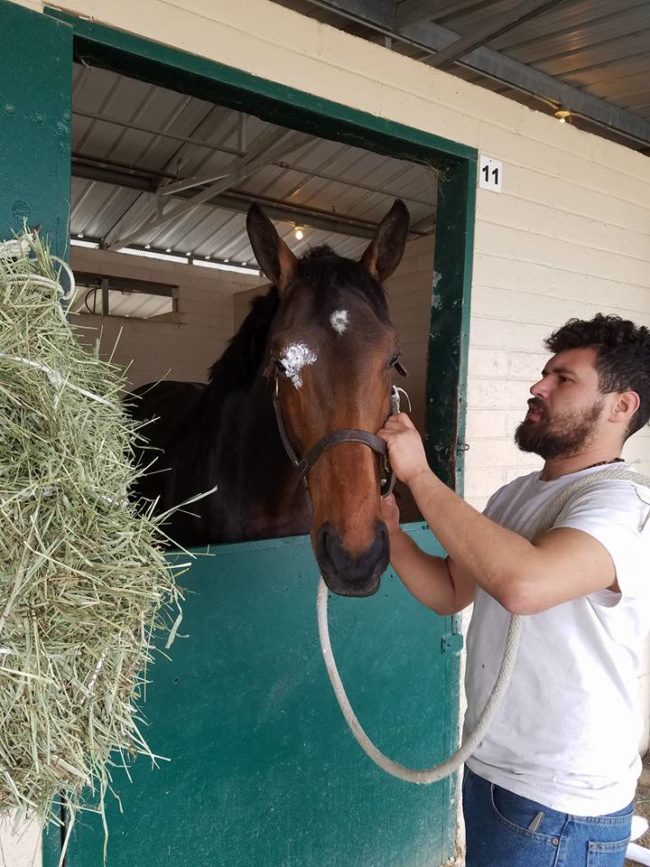 My heart breaks for all the horses who died in the fire, but I’m so grateful that this man was able to free as many as he could. Tapia, you’re my hero.